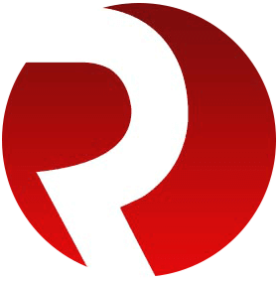 What Is Hero Blast

Hero Blast is a revolutionary new non-gun laser tag system designed for the entertainment market. The Hero Blast allows quick and easy gaming anywhere. Take advantage of incredible features such as gesture-based controls, touch screen controls, advanced laser optics, and so much more! The software comes ready to rock and you can start playing in seconds. The Hero Blast works stand-alone without the ICE software or you can run the ICE software for extended gameplay features. Hero Blast comes loaded with five languages (English, Spanish, French, German, Chinese).

Players can strap the unit onto their wrist, quickly set up a game, and battle like a superhero anywhere. The non-gun design of the Hero Blast allows it to be used in public places, schools, and anywhere else where a laser tag “gun” cannot be used.

In Hero blast you can select how you want to play. pick from 3 classes each with their own strengths and abilities 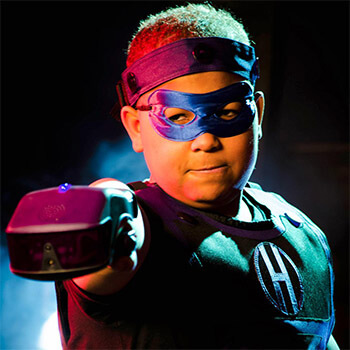 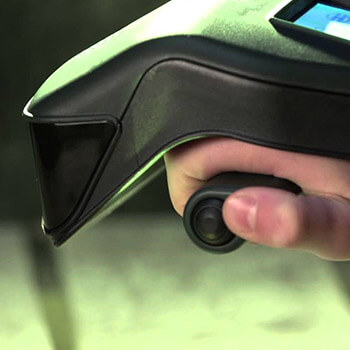 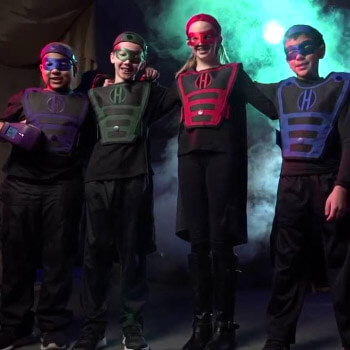 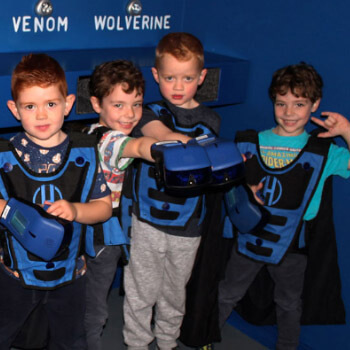 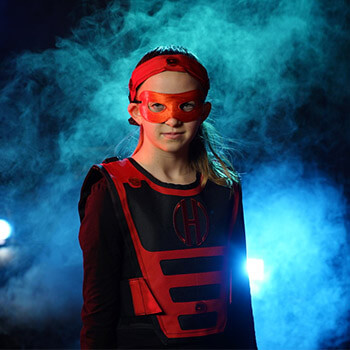 Events News
Subscribe to this event to receive updates and alerts